Our U.S. National Teams have been adversely impacted by COVID-19. Your support will help fund our teams as they prepare to compete in Tokyo and beyond. With your donation you will receive limited-edition commemorative gifts to celebrate our teams on their path to the Olympics & Paralympic Games. Donate now to the USA Volleyball Foundation to make an impact at go.usav.org/USAVfoundation

2021 RMR Beach Events are getting started!

Navigate to the RMR BEACH page for event details!

Monday May 24th (10am) RECRUITMENT CONTACT ALLOWED Within your own Club, player contracts may be SIGNED ( aka "retention "). You may also begin to COMMUNICATE with  unaffiliated players as well as with players of other clubs. Neither may be signed until July 12, 10am.

Open gyms, camps, clinics  and similar events are allowed.  While verbal offers of intent may be made to players, no binding contracts may be presented. "Tryouts" may not begin until July 12th (see below); do not advertise any event as a "tryout" until that date.

Tuesday June 8th, (630pm): RMR ANNUAL BOARD MEETING BOD members may attend in person or via Zoom. Public may view this meeting  via Zoom coverage but may not attend in person this year, due to COVID.

Monday July 12th (10am) TRYOUTS FOR THE 2021-22 SEASON Formal Tryouts may begin. Player contracts may be presented and/or signed. Coaches who were under obligation through GJNC may be contacted and/or signed.  (NOTE: Although GJNC ends July 5, tryouts and contracts must wait until July 12th. This is designed to allow the players, coaches and staff who were at GJNC some time to travel, rest and mentally prepare before the tryout/signing period begins)

The BOYS Recruiting calendar is a bit different!

Boys 14 and younger, as well as boys of any age who not affiliated with a Club, may be contacted at any time.

The RMR event schedule and results program! Where do we go? How did we do? It's all here!

CONGRATULATIONS TO RMR Girls and Boys TEAMS WHO HAVE QUALIFIED FOR THE 2021 USAV Junior Championships!!!!

To see which RMR teams have qualified, scroll to the bottom of this HomePage, or navigate to our "Zelinkoff/Bids" page!

Congratulations to RMR teams who have qualified for the 2021 GJNC!!!!

Send a photo and caption of your Bid-qualified Team to the RMR and we'll post it here!         Send to: erinrmrvolleyball@gmail.com 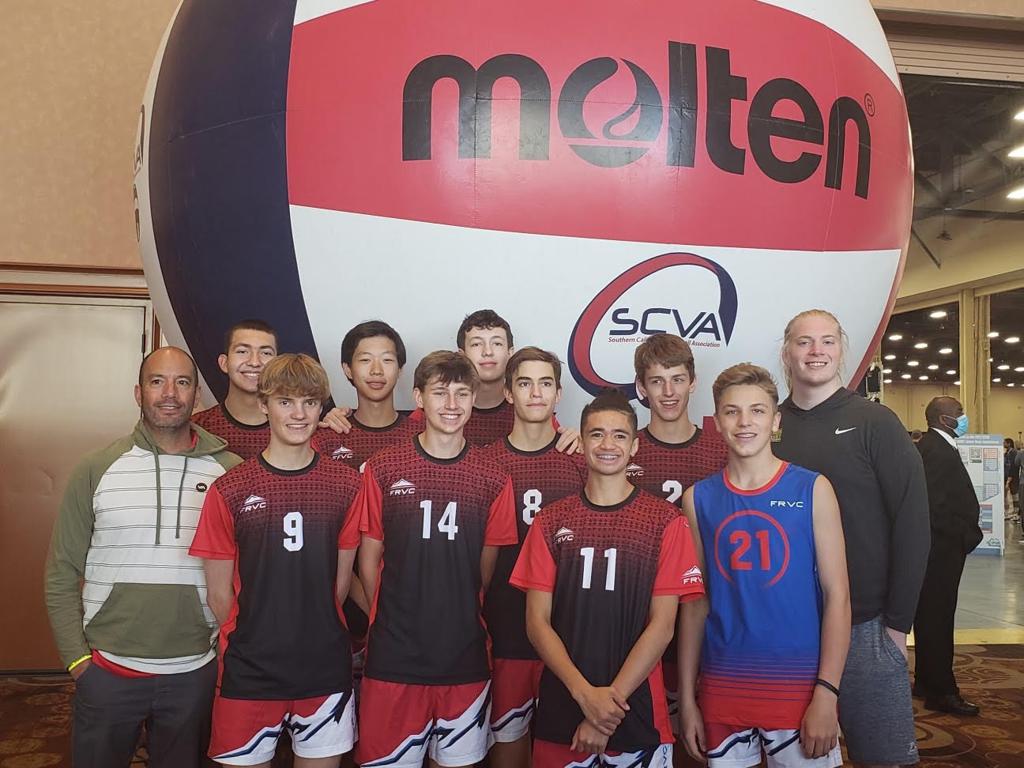 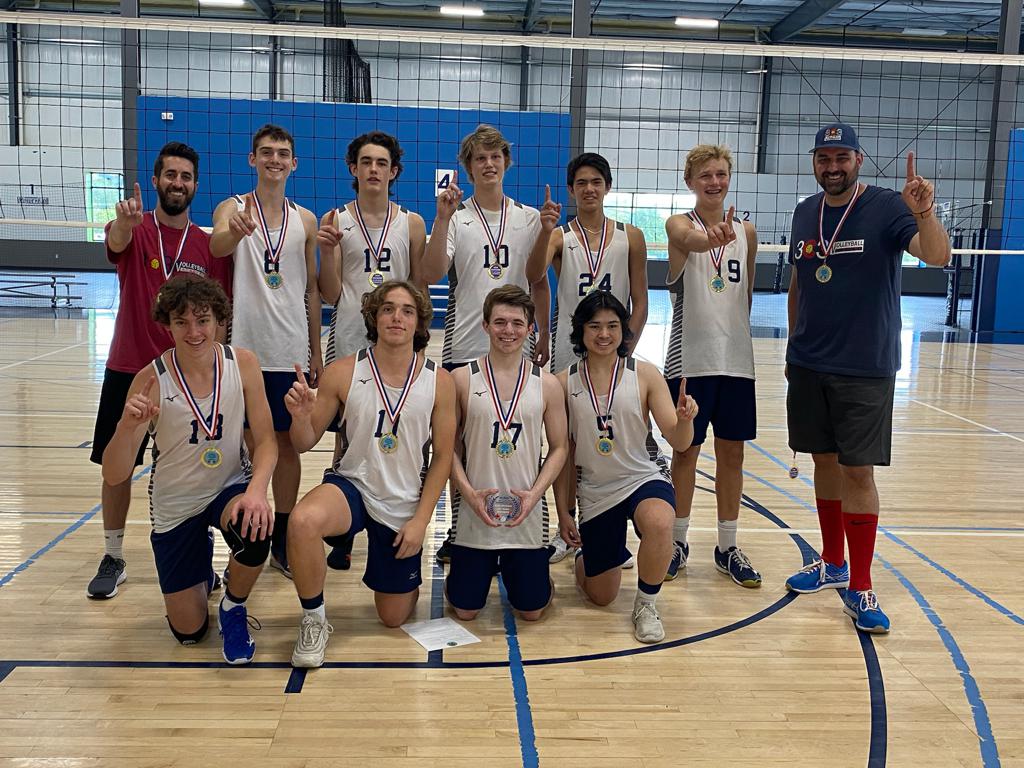 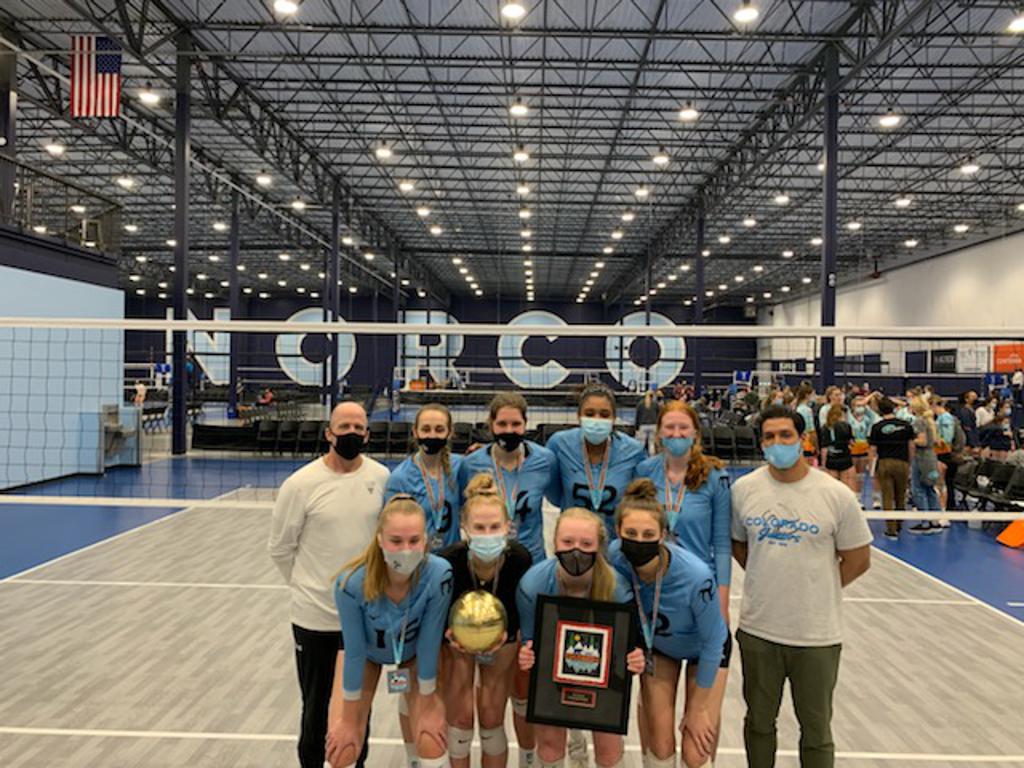 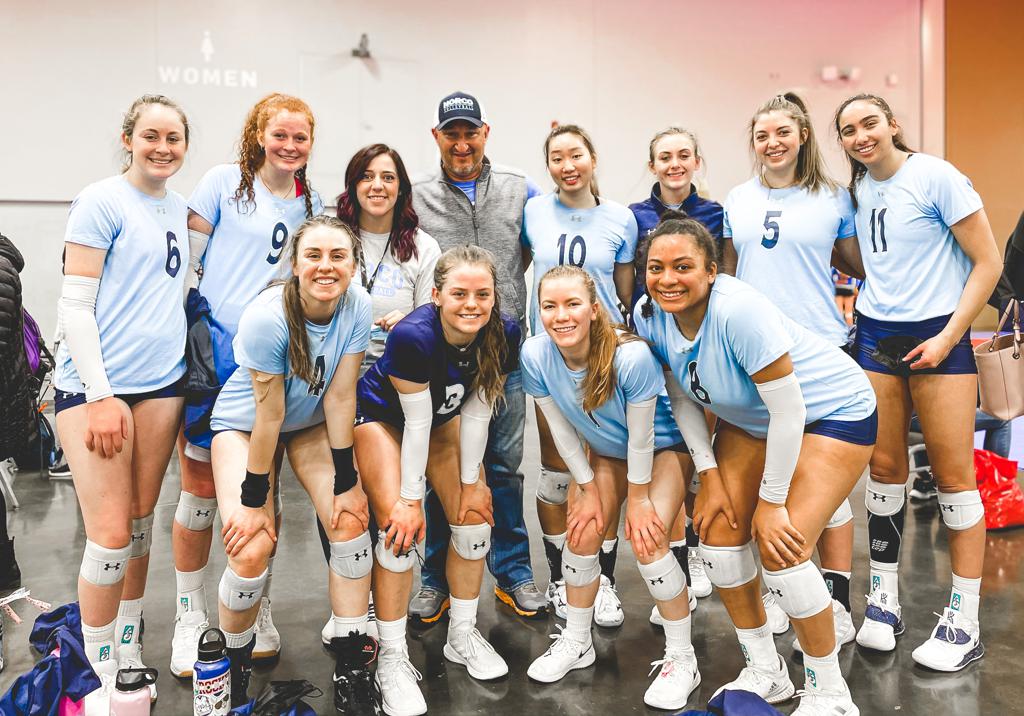 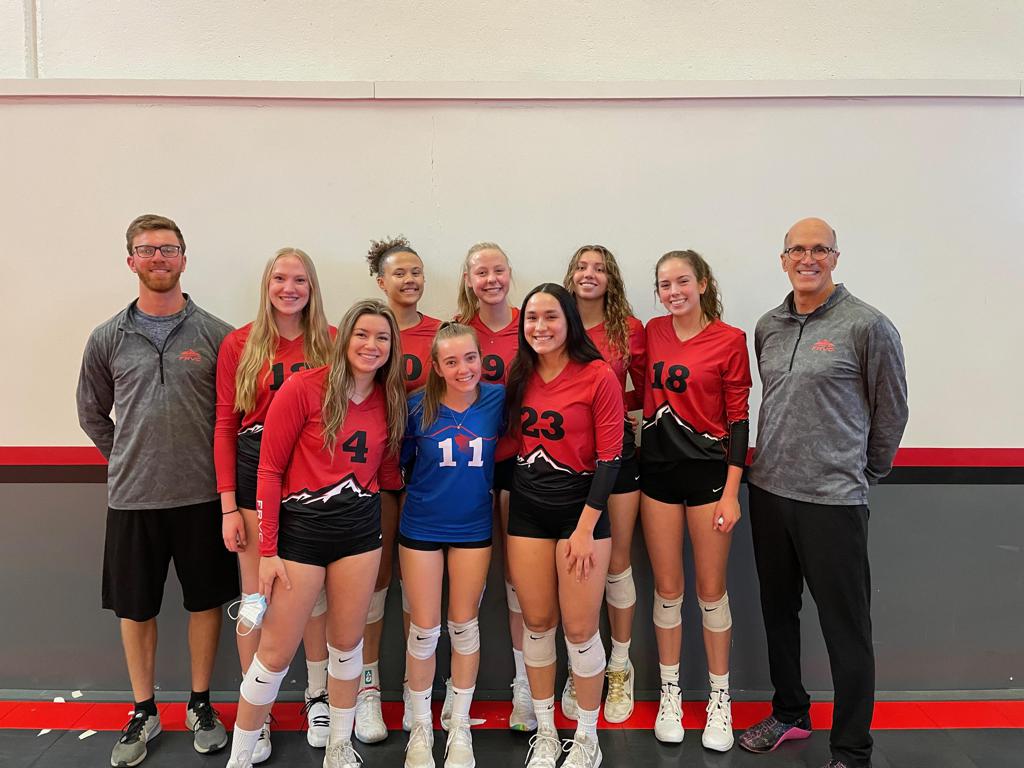 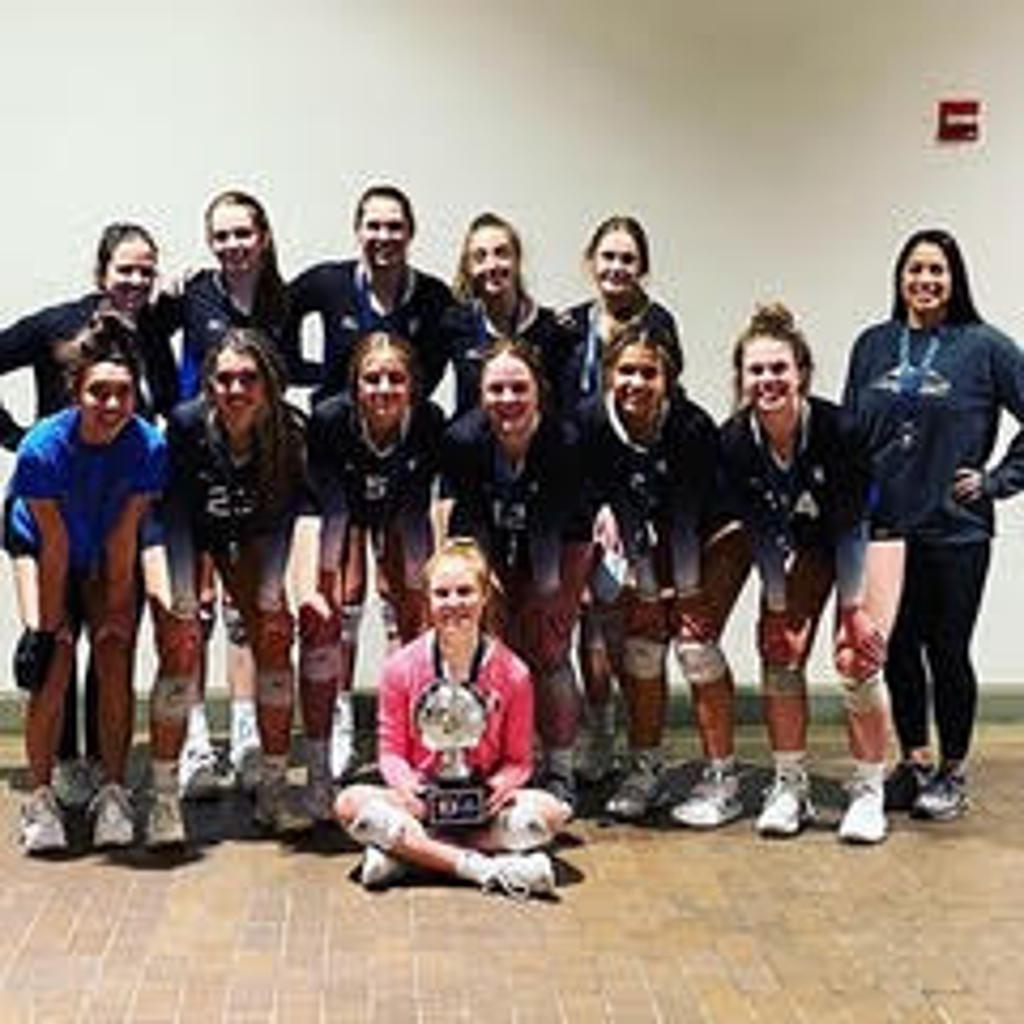 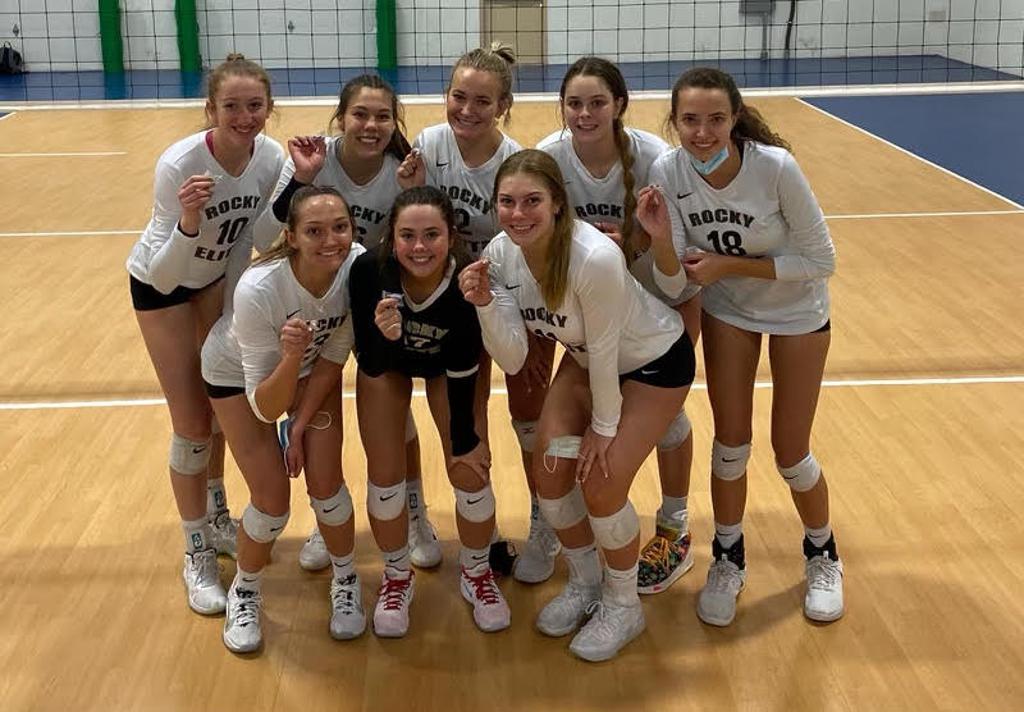 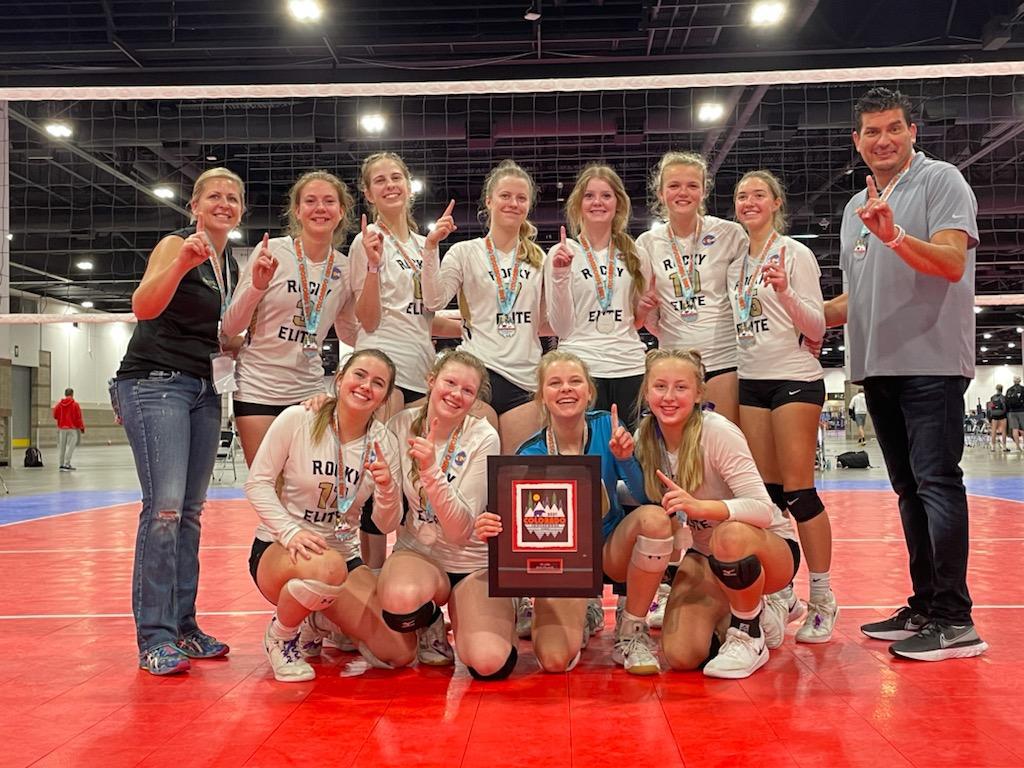 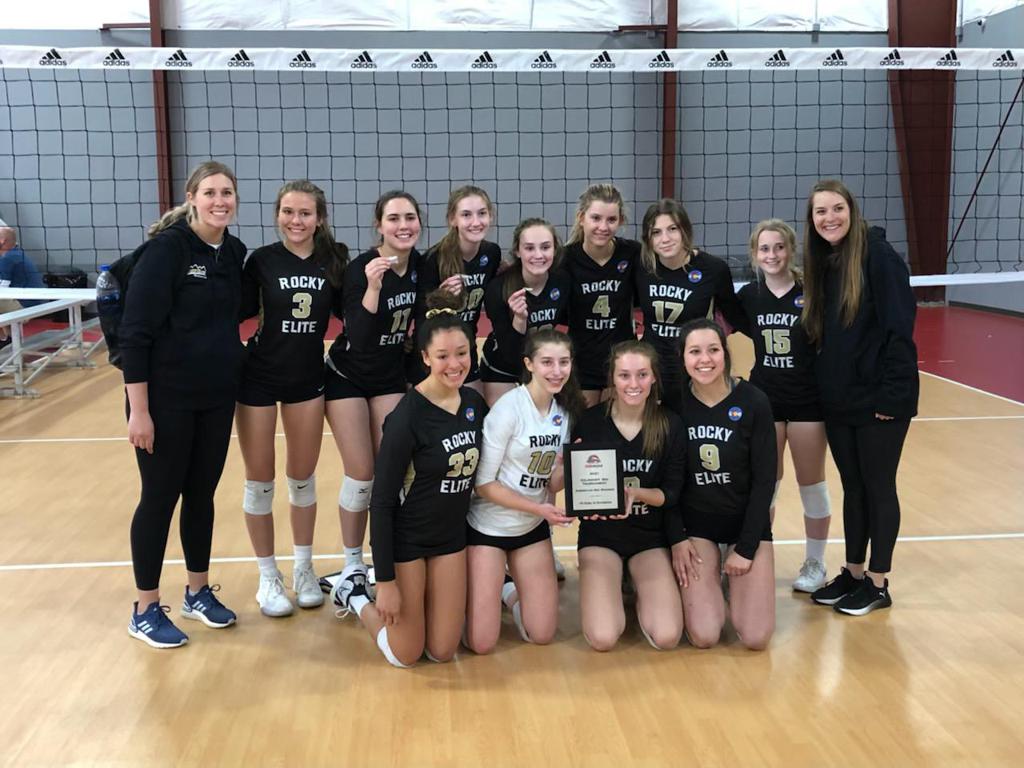 Rocky elite 15 Black earns their American bid at the ZBT 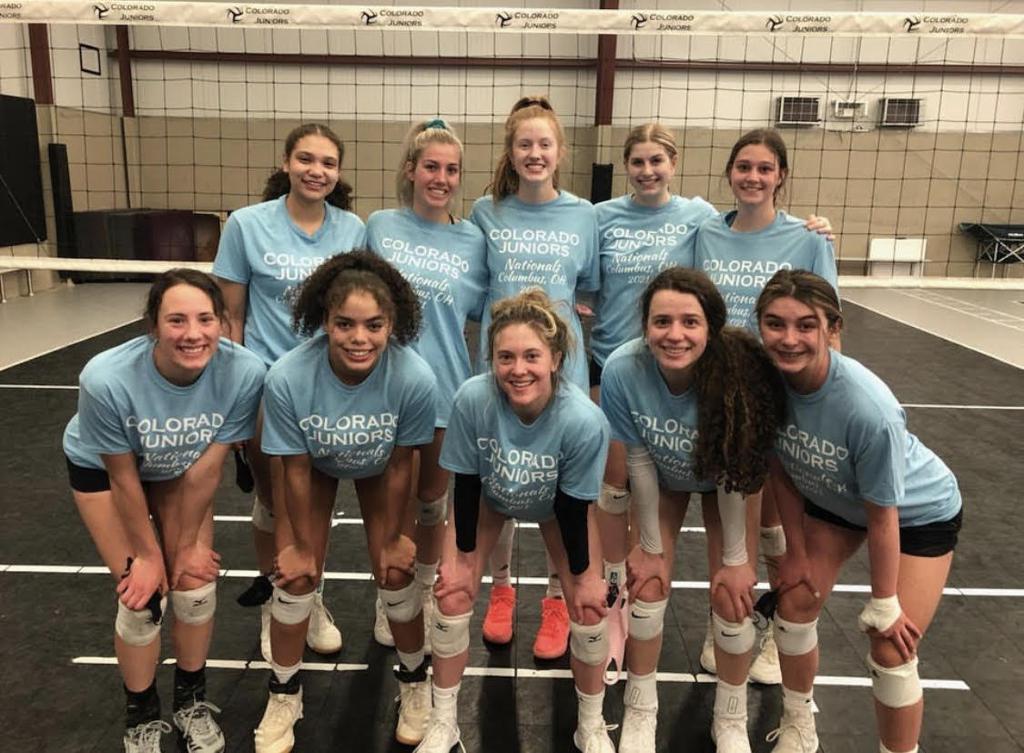 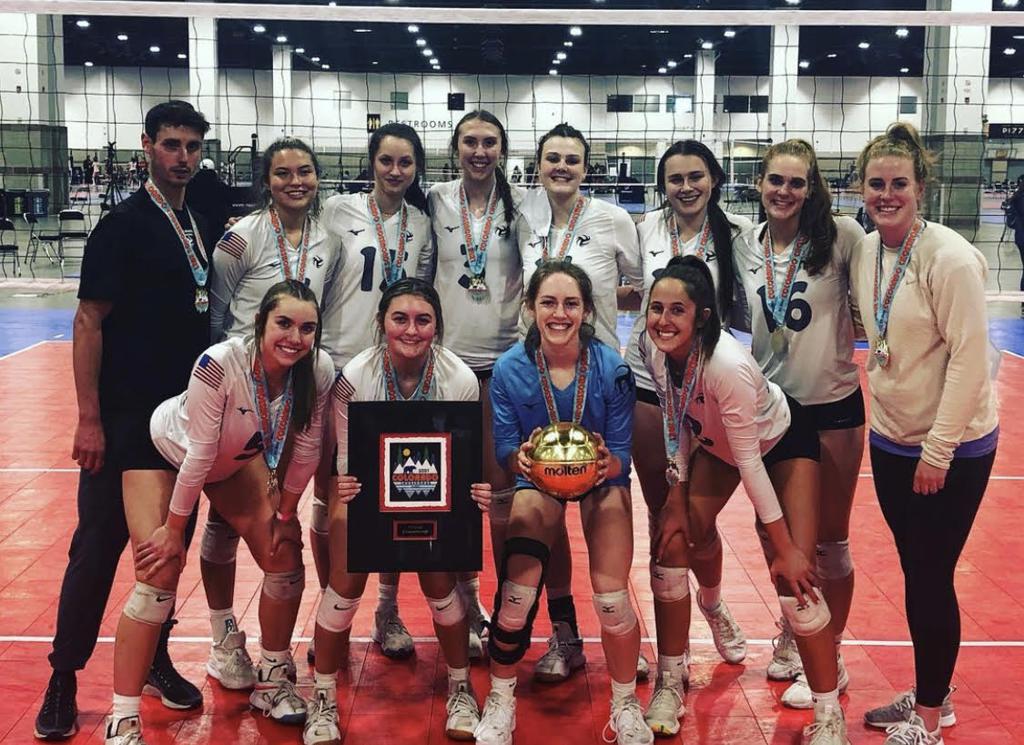 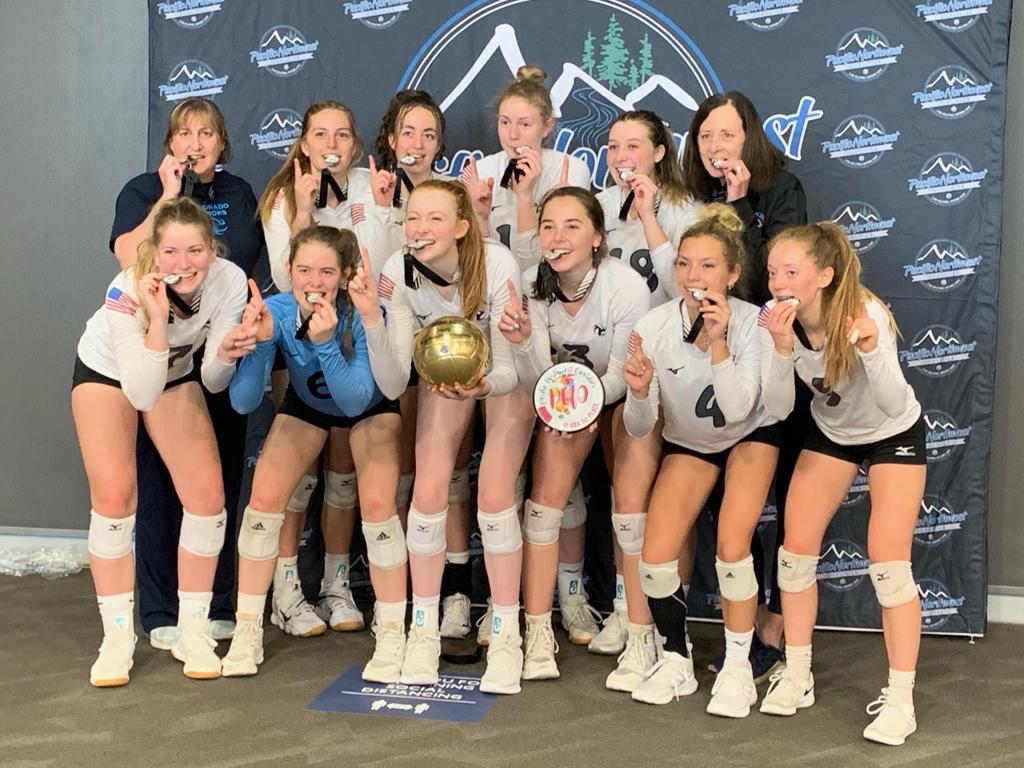 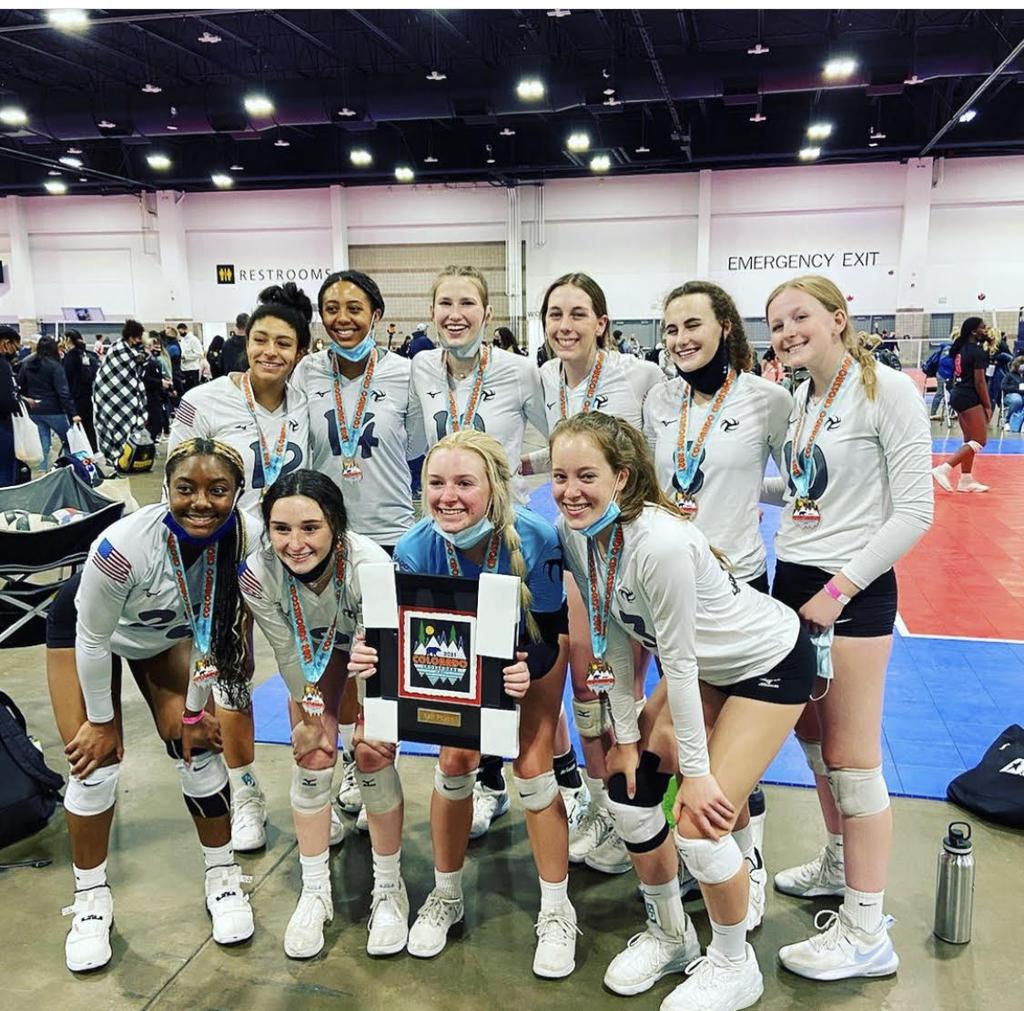 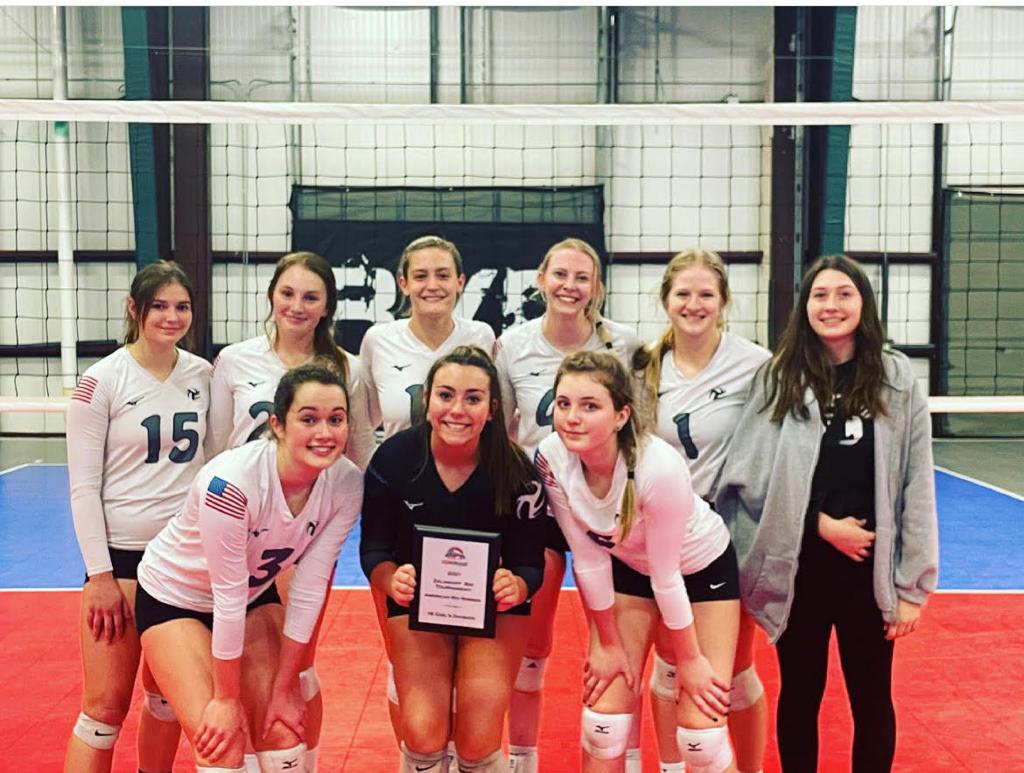 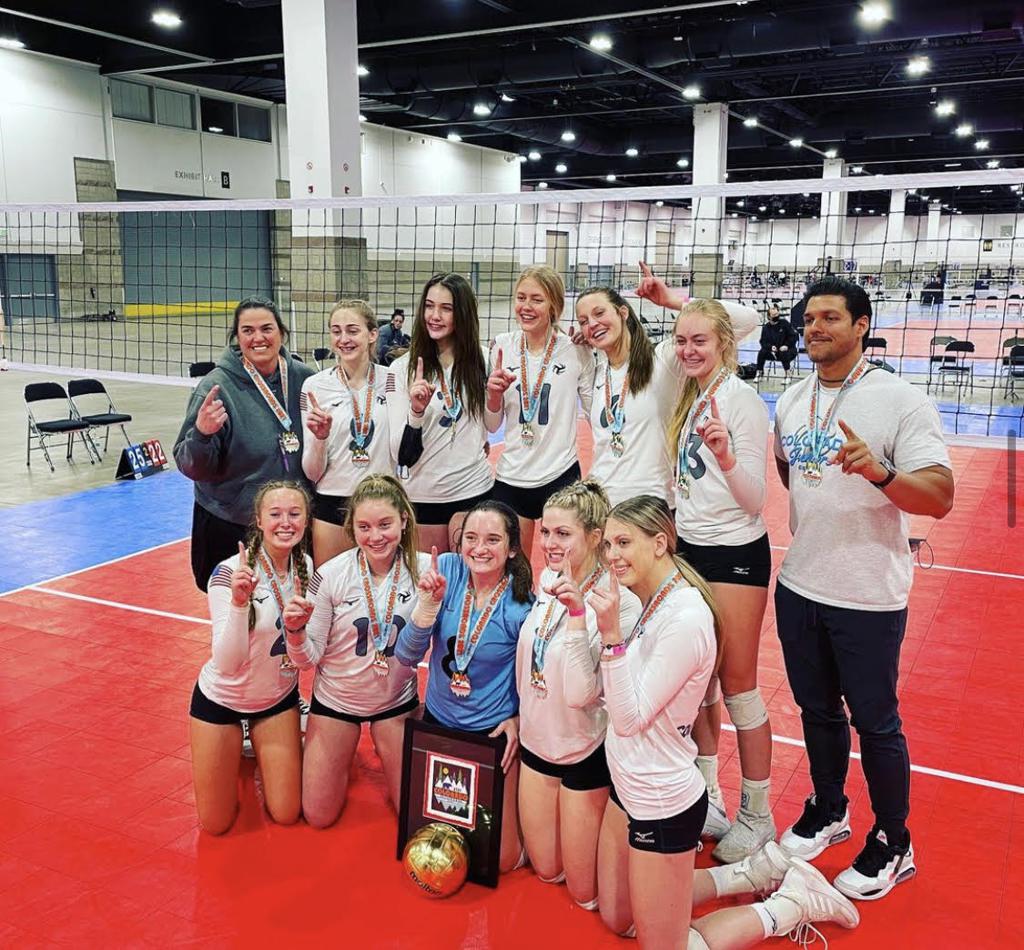 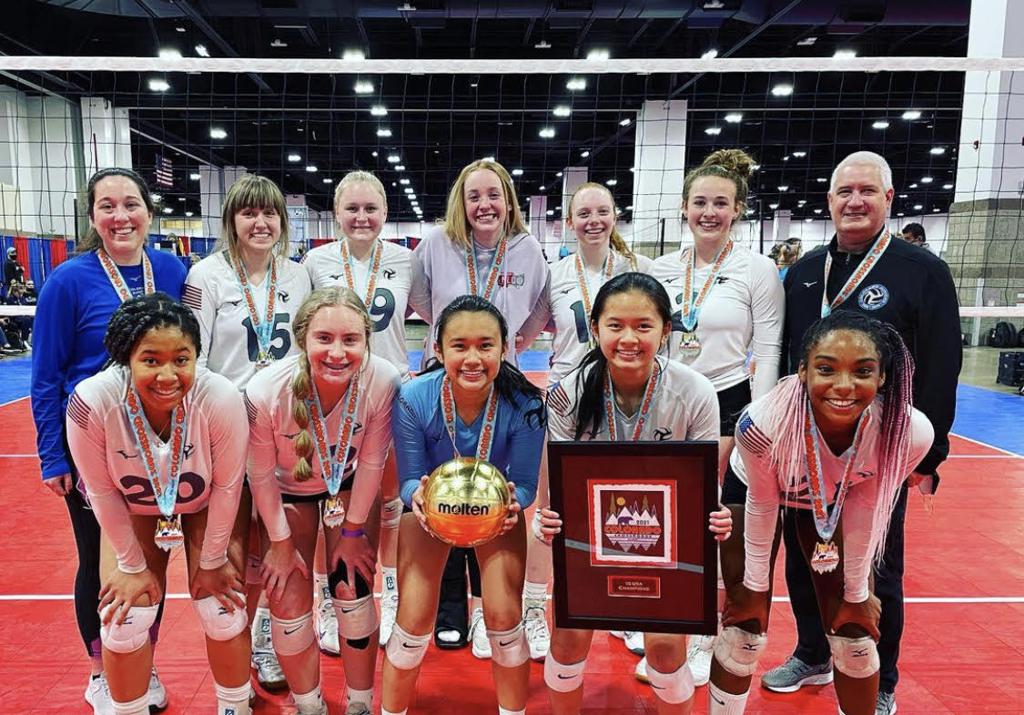 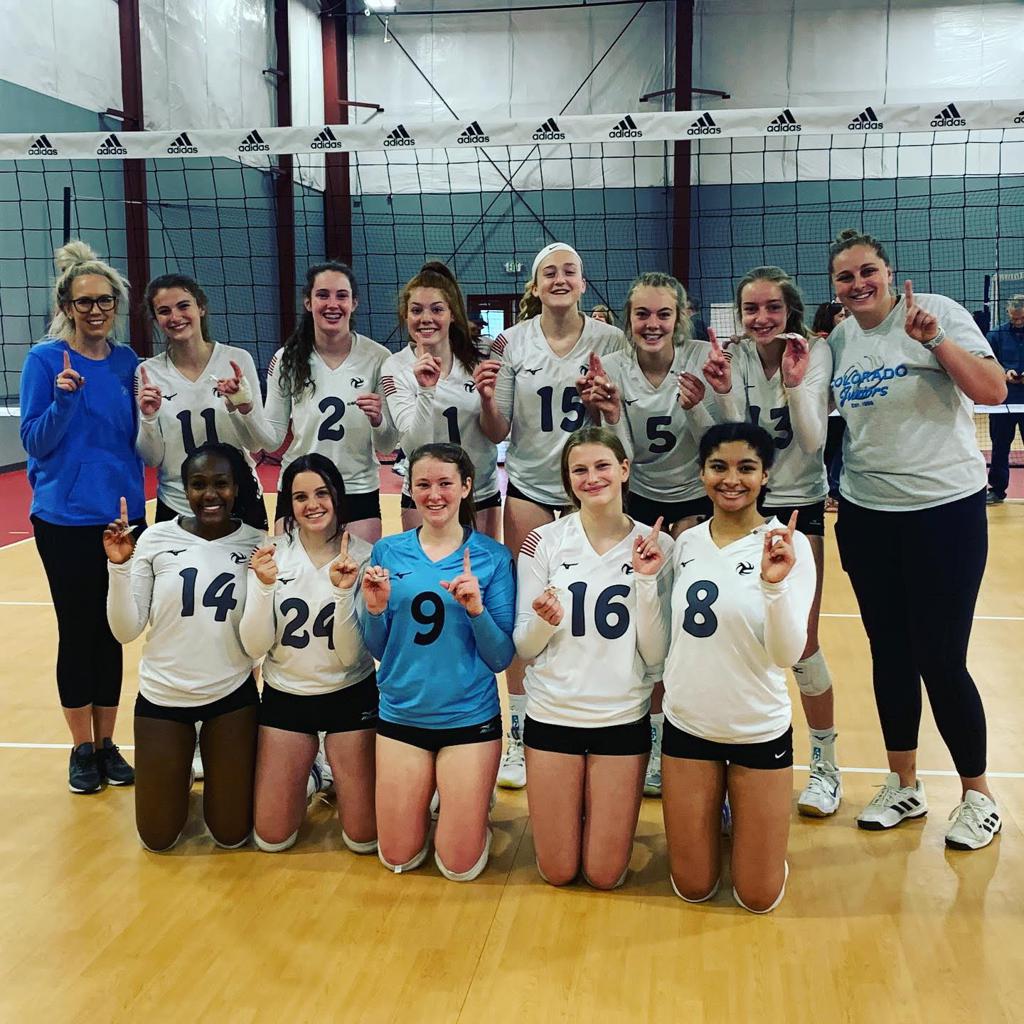 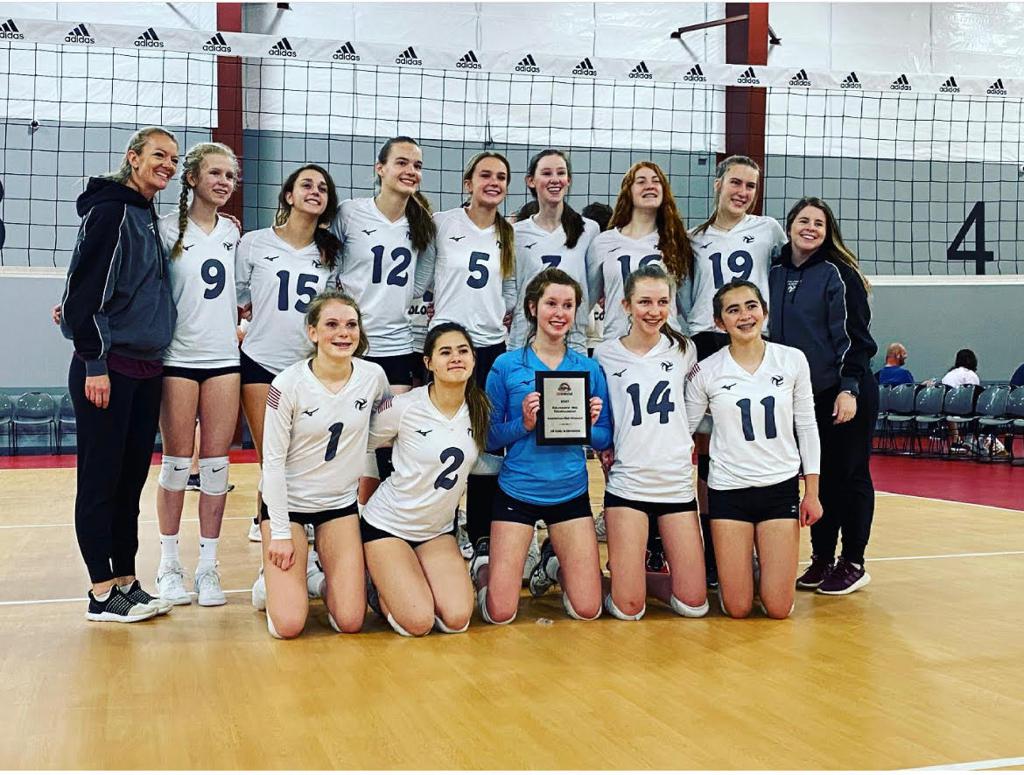 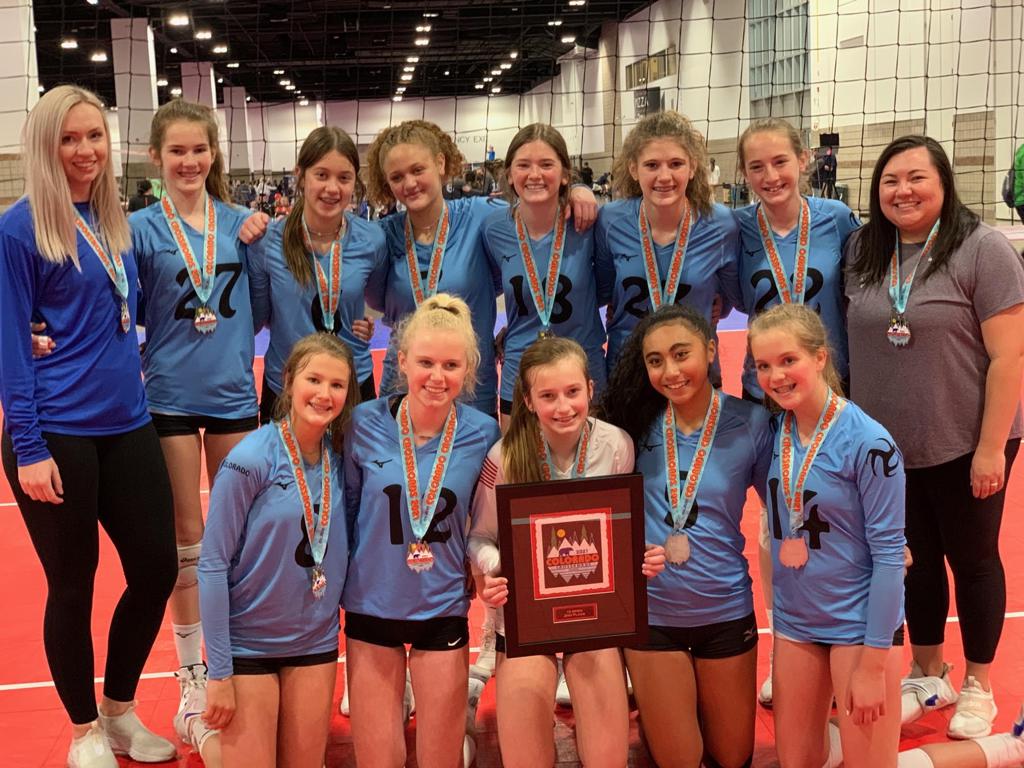 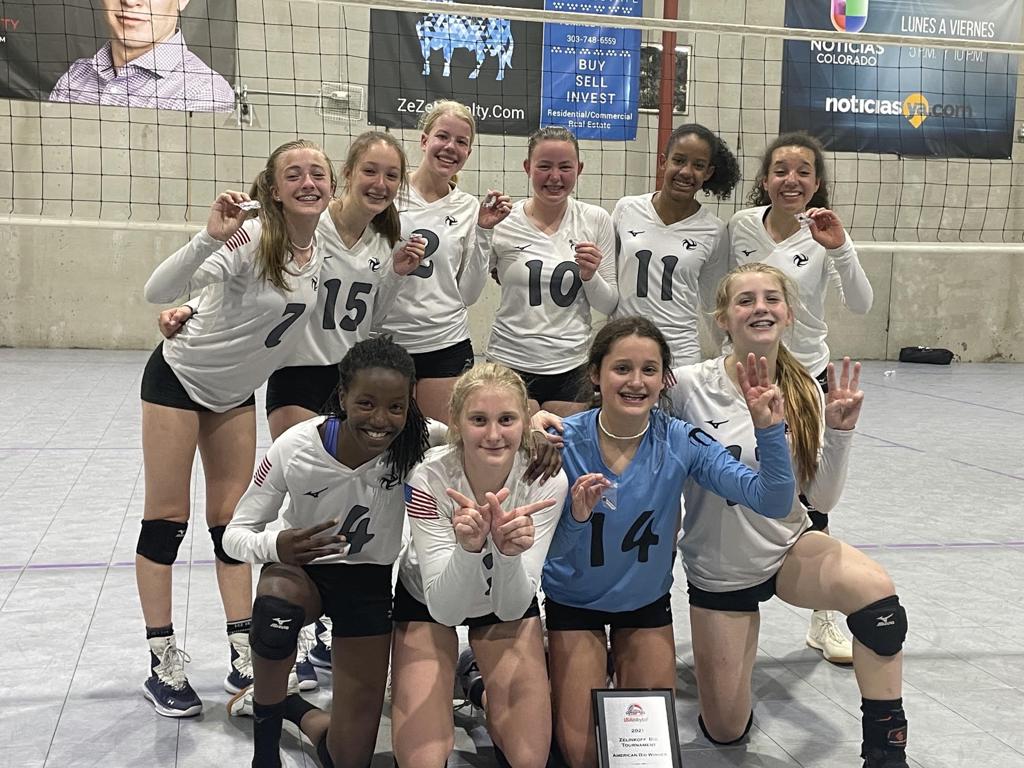 The RMR does not dictate whether teams or participants should or should not travel in any inclement weather or other conditions. Club/Team travel to any RMR event is always at your own risk and expense . In the event of road closures (verifiable by State Patrol) due to inclement weather on the date of the tournament, it is the responsibility of the Club/Team Representative to notify the Tournament Director that the team will not be participating in the tournament. Only notify the RMR Office if the Tournament Director can not be reached. The team will forfeit all matches which will result in receiving last place in that division. If deemed appropriate, the Junior Committee of the RMR Board of Directors may reimburse tournament entry fee (s) based on the above noted criteria.

The Shinkara Fund was established to assist junior athletes who might need a little help with the expenses related to Club Volleyball. Open the file (at right) for more information regarding the application process.

The RMR thanks "legendary local volley-philanthropist" Tom Shinkara for all of his support over the years. So many adults and juniors have come to love the sport, and have enjoyed expanded opportunities to play, thanks to Tom and his good works!

RT @usavolleyball: We are happy to see teams #backonthecourt🏐 and even happier to see it done safely! 😷 Review our Return to Play Guidelin…

USAV Takes a Stand On Racism

USA Volleyball condemns racism and stands in solidarity with its victims.